The research proves that traditional advertising still remains a critical component in ensuring business success. A digital advertising approach using online advertising can help a business generate leads and can be much less expensive than a traditional method.  But a company should carefully consider not only the cost but also the ROI and overall effectiveness when choosing an ad mix.

A television advertisement or TV commercial can be defined as programming of a certain length that is produced and paid for by an organization.  The intention is to convey a message designed to promote a business, product, or service. An ad agency produces most television commercials. Lower budget ads are often created by local TV stations. Since the first television commercial aired in 1941, TV advertising has grown to now exceed $180 billion in annual ad spending worldwide. The advantages of television advertising continue to include the ability to reach a broad and diverse audience in a short period of time at a moment when they are most attentive.

By avoiding the expense of using a video production department and with its low rates for airtime, radio is a more affordable advertising medium than is television. Avoiding the high production cost of print makes radio an option with a lower cost of advertising for a business with a limited ad budget. And according to Nielsen Research, over 90% of consumers in the U.S. listen to radio every week. This makes radio an effective ad medium to get your message delivered. 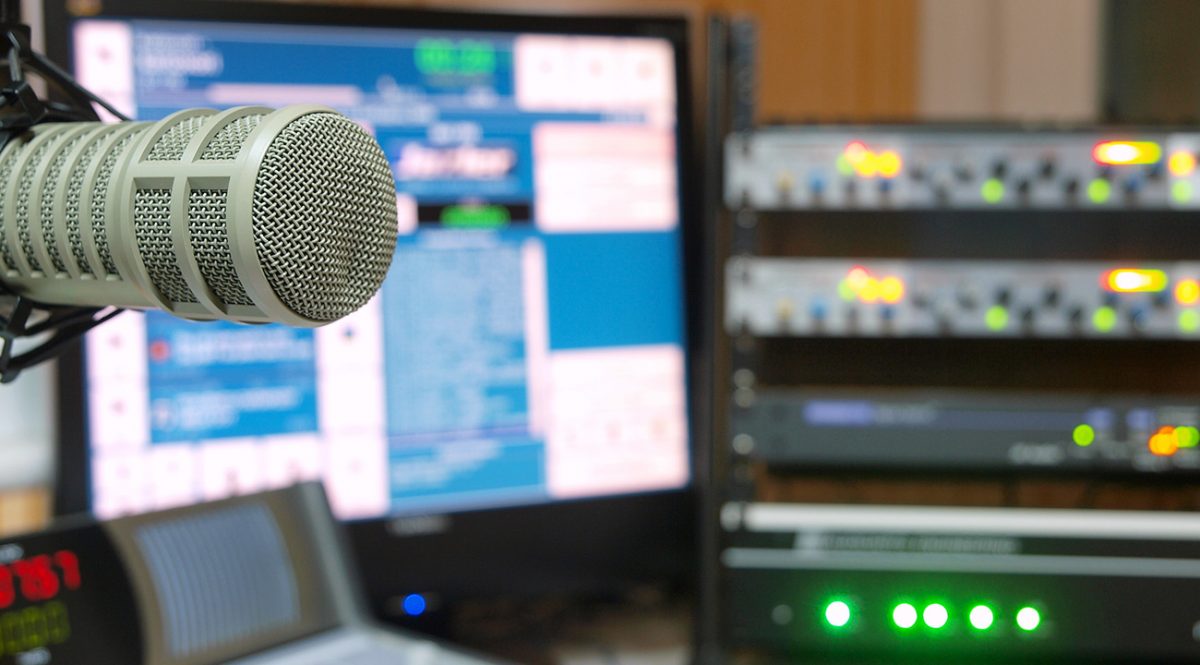 Billboards are outdoor structures alongside roads and highways designed to present advertising messages to potential consumers in passing vehicle traffic. Usually large, bright, and eye-catching, billboard ads leave a lasting impression. Modern full-size digital billboards have the advantages of being able to change the displayed message as frequently as desired. Another advantage is a billboard’s ability to reach more people quicker and at a lower cost than other mass marketing options.

Print advertising presents advertising in printed media, such as magazines, newspapers, and specialty publications, to reach potential consumers, customers, and prospects. Like television or billboards, print advertising provides an opportunity to enhance brand recognition through the display of a company’s products or logo. Print advertising can also include direct mail campaigns, product or service coupons offering discounts or special pricing, and brochures designed to inform prospective customers about a specific business or service.

The Place of Traditional Advertising in the Modern Ad Mix

Many changes over the last several years are attributable to the steady rise of digital marketing. But the various marketing components that are thought of as traditional advertising still have an essential place in the ad mix for many types of businesses. The reality is that traditional advertising has always been an evolving commodity. It grew from its early beginnings as printed appeals and illustrations in different periodicals, primarily newspapers and later magazines. This was followed by billboards and other forms of roadside ads with the proliferation of the automobile. Then advertising adapted and changed with the widespread presence of radio and then television to become the audio and video commercials we all know today.

Modern ‘traditional’ advertising now takes on many forms and shows up in many places. All are calculated as being those most likely to attract consumer attention. This takes place within an ever increasingly segmented audience. Proponents of digital marketing might believe that traditional advertising such as billboards, print, radio, and television are no longer effective. But the benefits really depend on the intended target audience and the purpose of a given ad campaign.

Market size is also a factor. In a smaller market like Tyler, TX, traditional advertising can be even more fruitful when employed correctly.

It is currently common for marketing to focus primarily on available digital outlets. Most promotions appearing online in such formats as:

But traditional advertising can still have leverage since not everyone is online only. Potential customers still watch television and listen to the radio. They also read magazines and see billboards along the roadside as they drive. For example, using traditional advertising to drive visitors to check out a website or Facebook page can steer them into aspects of a digital campaign. This can produce better results from both than would be seen from either traditional or digital ads alone.

Some types of products or services will see the best results from online promotions. Other types of products or services may benefit most from a more traditional approach. But using a combination of both has a higher probability of producing better results than by using only one approach alone. The primary purpose of any advertising is to promote a brand, business, or service to all potential consumers. Therefore, focusing on either digital or traditional marketing alone will reach only a part of the available online or offline audience. This narrow approach will fail to produce the best results. Utilizing a mix of both traditional and digital ads will allow a business to attract as many potential customers as possible.

Like so many things in the world of business, a balanced advertising approach just might be the best option to produce the most significant results. The benefits to be expected from a combined advertising strategy are undeniable in boosting visibility, enhancing reputation, and making you stand out in the competition. A cohesive and well thought out combined approach will almost always have the most success compared to only using traditional or non-traditional methods alone. And in most cases, working closely with an advertising agency or marketing firm can further enhance the buying power of your available advertising budget.

Even as the use of non-traditional advertising continues to increase, time tested, traditional advertising is far from dead or obsolete. In many cases, traditional advertising could very well still be your best option. Many current media trends continue to show that there is no substitute for good old-fashioned offline advertising. TV commercials, radio ads, print ads, roadside billboards, and even direct mail will all continue to be valuable to any strategy used to deliver effective messaging to potential consumers. Any or all of these can potentially make a significant difference in properly establishing your brand and attracting new customers to your product or service

At the Twenty East Agency we take your business goals and create innovative and effective messaging that moves people to take action. How do we do it?